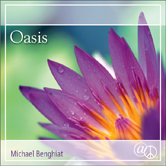 Treat yourself to OASIS, Mediterranean inspired massage music featuring the soulful and sensuous sounds of the duduk, an Armenian wind instrument made from apricot wood, the oud, a stringed instrument like a Middle-Eastern lute, and the violin. Although he is accomplished on the guitar, piano and many stringed instruments, for OASIS, Michael chose not to play any of the instruments on this album. Instead, the composed the haunting and hypnotic compositions and assembled a talented cast of world-class musicians to perform them including Yuval Ron on the oud, George Hamad on violin and Norik Manovkian on the duduk. 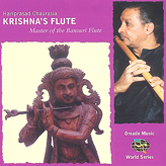 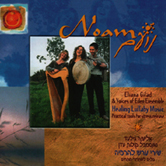